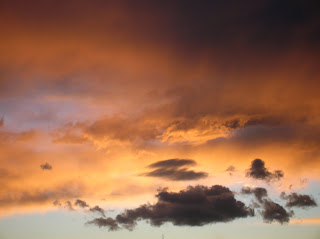 For a country living a period of extended drought there was plenty of rain today. 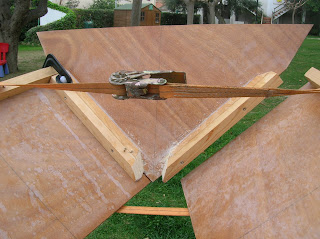 The transom went on with the help of a ratchet strap. I hope to find more opportunities for using one as it was satisfyingly decisive in bringing the panels together.

It was time to dry fit the upper chines and get a first peek at the sheer. That was what I hoped for but sheets of rain came billowing through chased by a chill wind whose angry gusts tugged at the chines and made fitting them awkward. As more rain came down, now of the icy, marble-size drop variety I embarked on the task of somehow covering the boat with a plastic sheet. It was probably quite amusing to watch but I won’t go into details. 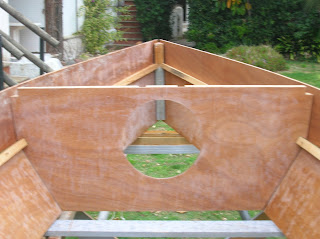 When the clouds passed I had another go with the upper chine. Getting it into place with clamps seemed like a one and a half man job. With the help of sticks, feet and elbows I managed to wrestle it to within a few cms of its position but it became clear that only by stitching the upper chine to the lower one will I really get it to sit true. The difficulty with stitching will be in working around, or through, the bulky inwale. Also evident after a couple of dousings is the need for a boat cover of some sort, a ridged one would be handy if the winter drought really has finished. 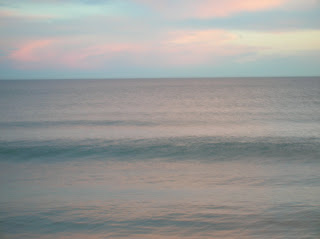 we've had an extraordinary amount of wind down here. (Re-fried beans again?) Not too much rain, but I wondered about the boat building yesterday, as I watched the garden furniture being hurled around.
I spoke to Joan, but as you might expect, not much progress. Although I did explain to him that I have to be away after the 22nd of March, so I'm hoping to have everything concluded by then. Although I don't suppose this will make much difference.
He's always cheerful though, I'll give him that.
More likely is that the van won't be ready until I get back from London on March 30th - in which case we'll all come up in the car. Would that work for you? Could you see if there's an apartment available maybe april 2nd - 4th? (If that works with you, that is...) I'll try not to faint and vomit this time.
Talking of which - how's your pericardia?

I'm fine ticker-wise. I'll get back to you on the dates. Feel free to faint and vomit, as long as the children are tucked up and you're not on the carpet...